The central city of Da Nang has overcome many challenges over the years to become a socio-economic hub for the central region and the country. 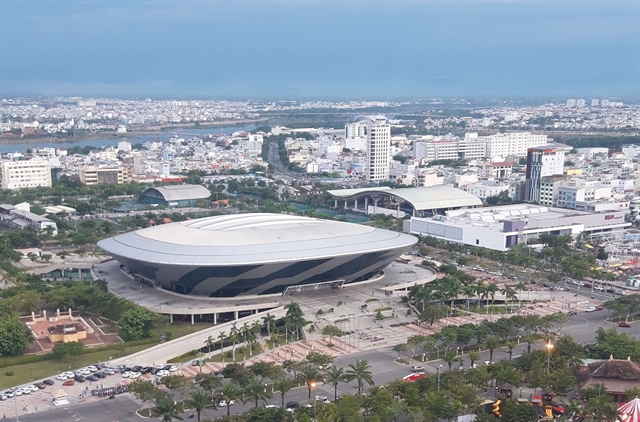 The Party Central Committee and secretary of Da Nang's Party Committee Truong Quang Nghia made the statement during an interview with the Vietnam News Agency on the occasion of the 45th anniversary of the city's liberation, which will fall on March 29.

Nghia said that before 1997, Da Nang was a small city with mainly temporary houses. The Politburo on October 16, 2003 issued Resolution 33 to develop the city during the nation’s industrialisation and modernisation process, and since then the city has issued breakthrough policies for infrastructure and socio-economic development. From just 100 streets, the city now has nearly 2,500 streets and new bridges. The city has successfully connected the two sides of the Han River, and connected the city’s centre with other areas and neighbouring provinces and cities. The urban area has quadrupled since 2003. Urban construction, natural resources and environmental management has been focused on, according to the official. He added that the Politburo said Da Nang has made significant progress and is a vanguard for development. The city confirmed its position as a socio-economic centre for the central region with economic growth of 10 percent per year from 2003-2018.

Thanks to flexible and effective policies, the city has attracted human resources, and high quality services such as transport, logistics, finance and banking have advanced and gradually confirmed their important role in the city and the nation, according to Nghia. Da Nang continues to lead the country in terms of Gross Regional Domestic Product (GRDP), Provincial Competitiveness Index (PCI) and the Information and Communications Technology Index (ICT Index). The average income per person has reached 4,300 USD, a massive increase compared with 1997.

The city’s next urgent task is to form a comprehensive strategy with breakthrough measures to boost its development which it can then share with other provinces and cities. The Politburo has promulgated Resolution 43 about developing Da Nang by 2030 with a vision to 2045, which defines targets and measures for the city to become a socio-economic centre in Southeast Asia. It will act as a centre for trade, finance, information technology, industry and international maritime urban area for the Central-Central Highlands economic zone. With this target in mind, the city’s administration is enthusiastically compiling projects, policies and programmes for the country’s sustainable development./.