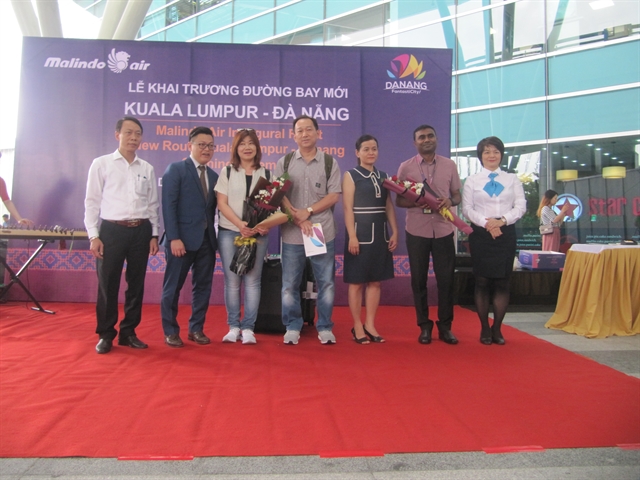 The airline said it will operate three flights per week in the first stage from early December before increasing to six from December 13 to January 19, and a daily flight would begin from late January.

According to the city’s tourism department, more new flights will be launched to connect Đà Nẵng with Korea, Indonesia, Cambodia, Japan, Taiwan, India, Australia and Russia from 2020.

Đà Nẵng has 48 international air routes with 462 flights per week, while 11 domestic routes operate with 665 flights each week.